The Differences between European and American Wheelchair Accessible Hotels 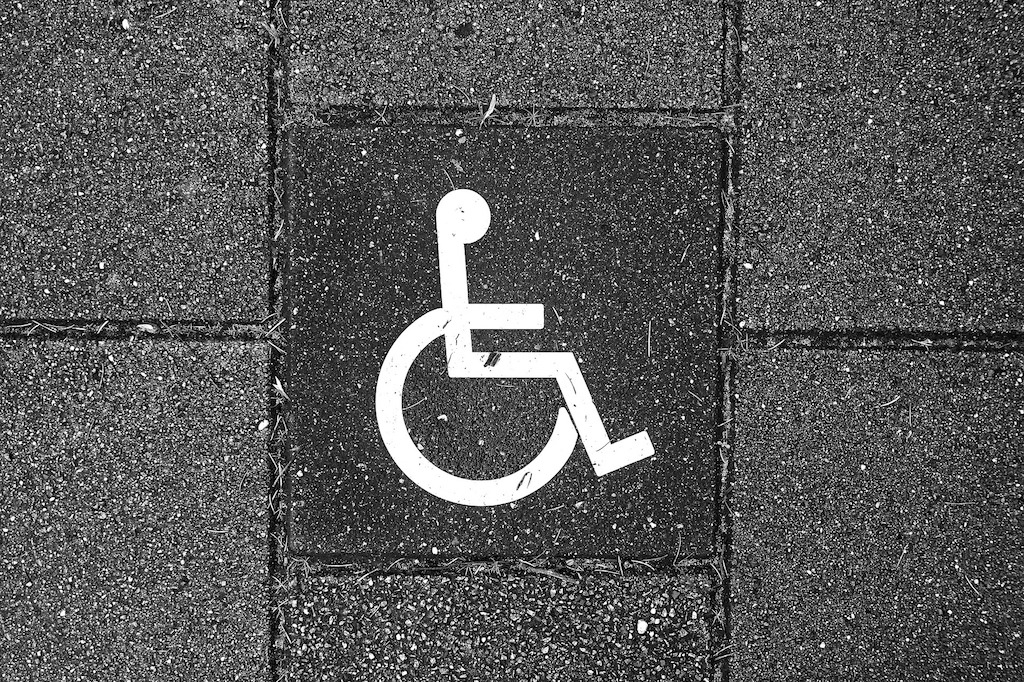 One of the key questions people with disabilities ask when they travel is whether a hotel has wheelchair access. What you will find with wheelchair accessible hotels, however, is that there are significant differences between the answers to that question in this country, as what there are in Europe. In fact, in certain European countries, the question would be answer with utter contempt, making you feel as if you should be ashamed of your disability. In other countries in Europe, however, accessibility is enshrined in law, and asking the question itself is almost shameful, suggesting that a company is not sticking to the rules!

A lot of people find that the question of wheelchair accessibility is one of a highly emotive nature. It seems that, in certain countries, disability rights are not as enshrined in common culture than in others. Some of this is because many hotels are in older buildings, in older towns and villages, which means that accessibility has never been something people have thought about and, now that they do, it is impossible without redesigning the entire village.

Accessible tourism is very much a 21st century thing, however. Today, people who are disabled or elderly expect the same rights to travel independently as anyone else, and so they should. There is no reason why someone should not be able to see the world by themselves or with friends. There is no reason why people with disabilities should only be allowed to travel in groups of others with the same disability.

In our country, there are strict laws governing travel for disabled people. What this means is that it is easy enough to find a restaurant or hotel for people who use a wheelchair. Generally, all hotels, but particularly the larger and well-known chains, have many rooms that have been made accessible as well, meaning they come with additional features and facilities. Additionally, their lobbies and restaurants have disabled toilets and are equally accessible to those in wheelchairs. Not just that, they also meet the needs of people with dietary restrictions, although this may have to be mentioned in advance.

In Europe, however, things are a little bit different. In a recent report, four and five star hotels and restaurants in Paris were reviewed and the responses were very strange. When contacting the hotels, the majority of staff admitted to not knowing whether or not they were accessible, which means they are not. Some would go as far as saying that, surely, modern wheelchairs are able to fit in all “normal” rooms and toilets. This is frustrating to say the least, particularly because Paris is such a beautiful city with so much to explore. That said, things are getting better. There is a lot more awareness of the rights of disabled individuals and changes are made so that people no longer have to miss out. But the reality is also that there is still a long way to go.