Louis Hernandez Jr – How to Survive in the Tech Industry 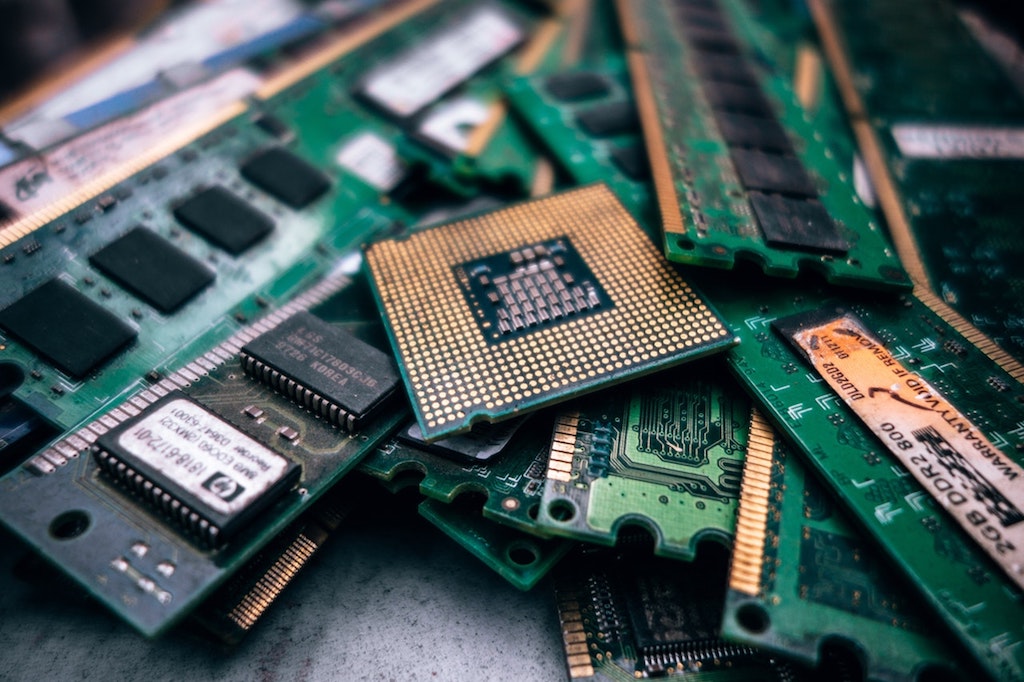 Louis Hernandez Jr has worked in the tech industry for over 20 years and currently is CEO of Black Dragon capital which is an investment fund for tech start-ups. Louis is about far more than just the tech world however and he can be considered as an all rounder when it comes to business, having sat on the board of directors at 3 companies, as well as featuring on a range of network news channels as an expert for topics relating to business, tech and finance. Louis has written 3 books Saving the American Dream, Too Small to Fail, and The Storyteller’s Dilemma and has written a huge number of column inches about tech and business. Finally Louis was inducted into the Innovators Hall of Fame a couple of years ago, testament to his impact on the industry. We were very fortunate to grab 10 minutes with Mr Hernandez at a recent business conference and we wanted to pick his brain on how to survive in the world of tech. Forward Thinking The saint innovate or die has never been truer than it is in the tech industry and over the years Louis has witnessed a great many companies close their doors because they either couldn’t or wouldn’t change the way that they did things, to fall in line with their competition or the changing trends of their customers. You only need to look at how Netflix destroyed Blockbuster entertainment to see evidence of that. If you want to survive in this industry, you must always have an eye on the future. Making Friends Tech is unlike any other industry and if you want to get ahead you need to have as many close relationships as possible and a network of support and affiliations. Most tech companies rely on other tech companies for various parts, products and processes, so you cannot alienate yourself from anyone within the industry. Sometimes this means putting a smile on when you don’t really mean it, but it is all for the greater good of your business, and of course your survival. Accept Copies What generally happens in the tech industry is that someone comes up with a great idea, and then everyone else copies. Of course this cannot happen with patents or anything like that, but general ideas are very easy to copy. Take the iPhone that was released in 2008, that had more patents than you can shake a stick at but these days every phone company offers the touchscreen smartphone which Apple first introduced. You need to get comfortable with people generally copying your ideas. If you start trying to take legal action for some of the imitations then you will be in court for the rest of your business life, accept that copying happens to some extent and get on with what you set out to do. And there you have it, the tech industry briefly explained by one of the key members of it.