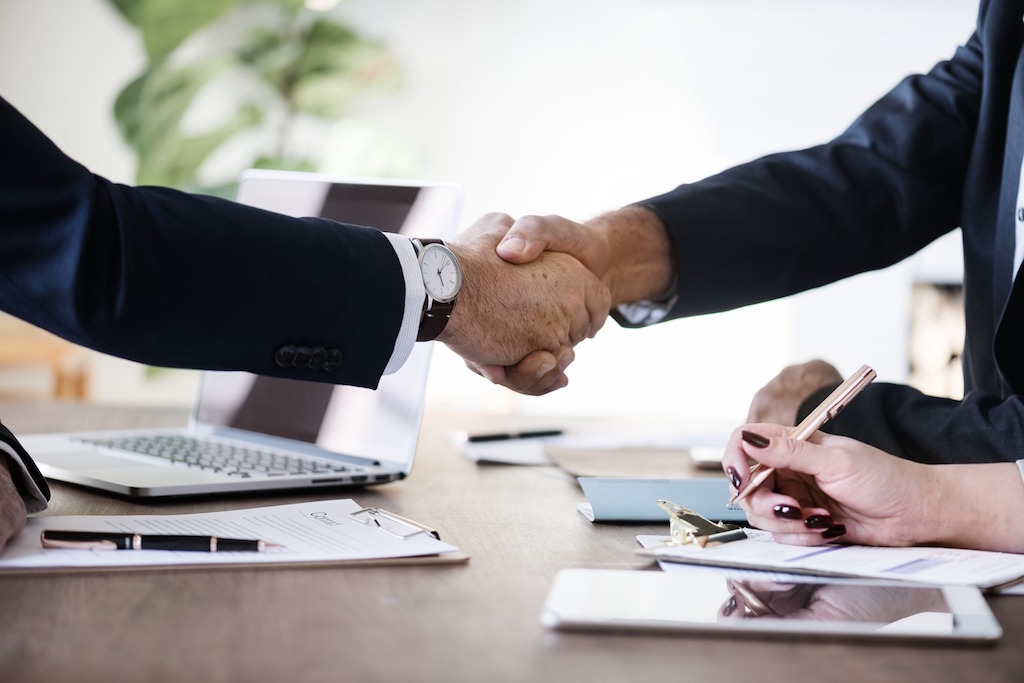 Sun Capital Partners was co-founded by financial whizz and entrepreneur Marc Leder, who studied economics at the Wharton School of Business and served as a vice president at Lehman Brothers financial firm in the 80s. However, Leder didn’t start Sun Capital Partners on his own as he co-founded the firm with his friend and investment partner Rodger Krause.

Why did Marc Leder and Rodger Krause decide to get into business together? Both Marc Leder and Rodger Krause attended college together at the prestigious Wharton School of Business, where both men graduated with economics degrees. Furthermore, Leder and Krause also worked together, prior to establishing their first business together. As like Leder, Krause also worked at Lehman Brothers as a senior vice president.

As the two men knew each other closely and had a profound level of respect for the other’s business acumen, the duo decided to open their firm investment firm together.

Sun Capital Partners was first established in Florida in 1995 and to this day is still operated out of Boca Raton, Florida. Which is an amazing feat as most investment firms of its size, operate out of New York. However, Sun Capital Partners has had no trouble, competing for the business of multi-million dollar companies from its home in Boca Raton and has had the privilege of calling some of the world’s largest firms as well as some of the world’s wealthiest individuals, long-term clients.

Under the leadership of Marc Leder, Sun Capital Partners has carefully screened each potential business that it has considered investing in, to ensure that the businesses in question have the untapped potential required to expand and increase significantly in value.

If you’ve just finished reading the above article on the break out success of Sun Capital Partners, it should come as no surprise that its CEO Marc Leder’s new goal for the business is to double the revenue earnt. So that his investment firm eventually accumulates $100 billion US dollars.