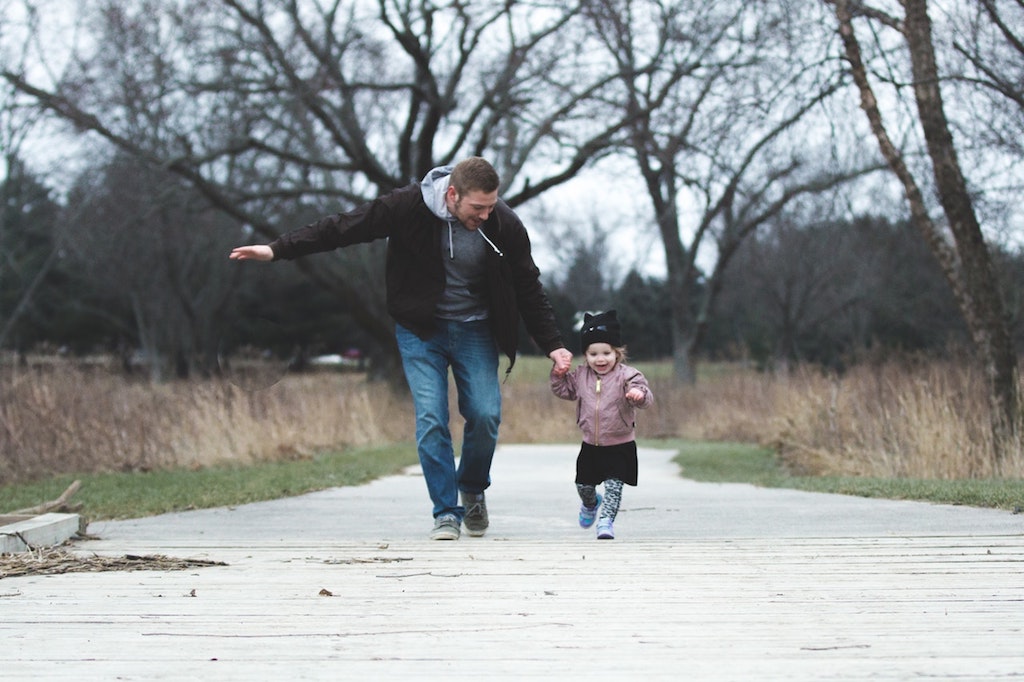 When my son was reaching college age we spoke at length about what it was that he wanted to study and what he wanted to do beyond college. My son is an intelligent boy and he performed very well at high school level, especially in computing. In fact for many years it was always assumed, by my husband and I , that he would study computing when he went to college, something which we both supported. When the time came for admissions however, he declared his wish to study performing arts at the Los Angeles campus of AMDA. This decision took us by surprise and caused some debates in the days and weeks that followed. After checking out the American Musical and Dramatic Academy reviews and looking into the college on the whole, we let him make his own decision and it really paid off. I believe that it is important to let your child make their own choice when it comes to college, and here is why. Raised Up until the point where they make this decision you will have raised your child almost completely and you must have faith in the person who you have raised. My son was never a fool and we feel very proud about that fact so when the decision came to go to AMDA rather than a tech college, we had to trust that he knew exactly what he was doing. Resentment If you force your child to go after what you thought they should do then they will only end up resenting you for making this decision for them. In some respects this is the first adult decision that they will make in their lives and this is why you must allow them to make it and not treat them like a child. Regardless of what your hopes are the last thing that you want is to force your child into an education which they do not want. Dreams You may have hopes, dreams and ambitions for your child but it is important to remember that they are your hopes, dreams and ambitions, and not your child’s. To stifle your kid’s dreams is a terrible thing to do and so you should look to support them as best as you can, and help them to try and go after the dreams which they have. Mistakes As parents we are always trying to help our children avoid making mistakes but there comes a time when you have to give them the freedom to make an error, even if that is with their college education. The worst case scenario is that your child takes their own decision and regrets it, which will probably end up with them changing plans after the first year, and studying something else. The best case scenario is that they knew what they were doing all along, and everything works out well, just as it did with my son who is featuring in a Broadway play next weekend.