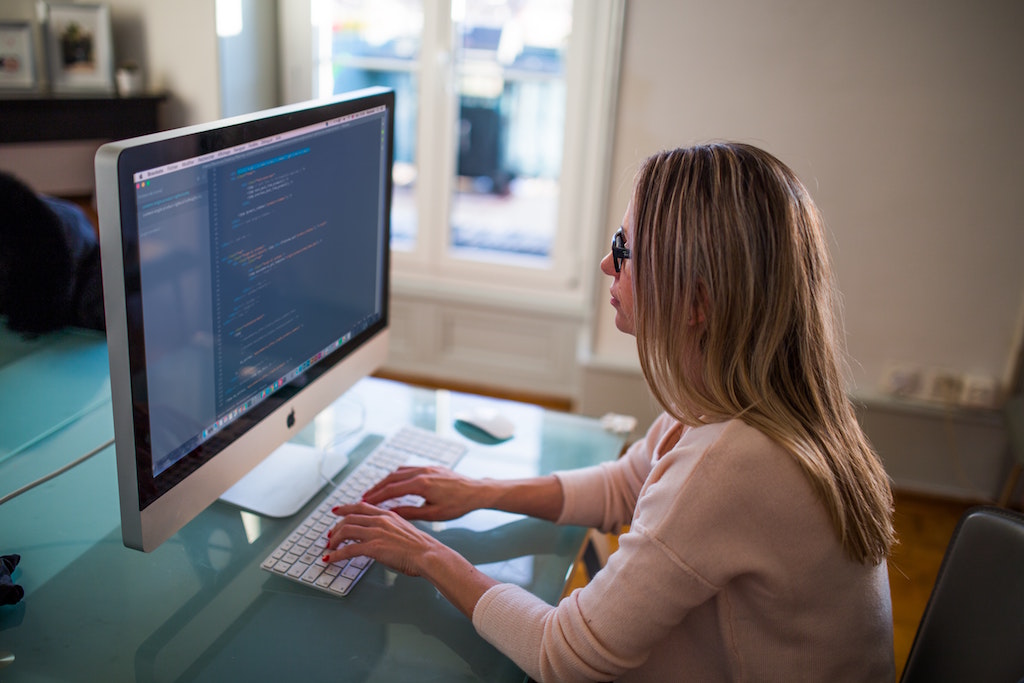 In recent years a new employment trend has developed in which traditional full-time positions have started to dwindle, while a greater number of businesses have chosen to increase the number of part-time positions which they offer. To discover some of the major issues, according to ShiftPixy, driving full-time employment, simply continue reading.

As the popularity of small and medium-sized businesses has risen, many of their owners make the decision to hire a small number of full-time staff and a greater number of part-time, staff members.

Another reason why businesses are now being forced to hire more part-time staff members instead of full-time staff members is that recent developments in technology have automated a lot of processes which were previously completed by human beings. Which means that many businesses no longer have a need to employ the same volume of employees as they used to employ. As a flow-on effect, many businesses have started to offer their full-time employees, part-time contracts. In order to cut down on their operating costs!

Why are part-time jobs, which were once shunned by the masses, now in high demand? Part-time positions are becoming an increasingly popular as many individuals are searching for a healthier, balance between working and spending time with friends and family members and pursuing their interests. While part-time jobs are also a popular option for parents who still want to contribute to their households’ income, while still having the time and flexibility to take care of their children during the day.