6 Things You Cannot Miss When in Vienna 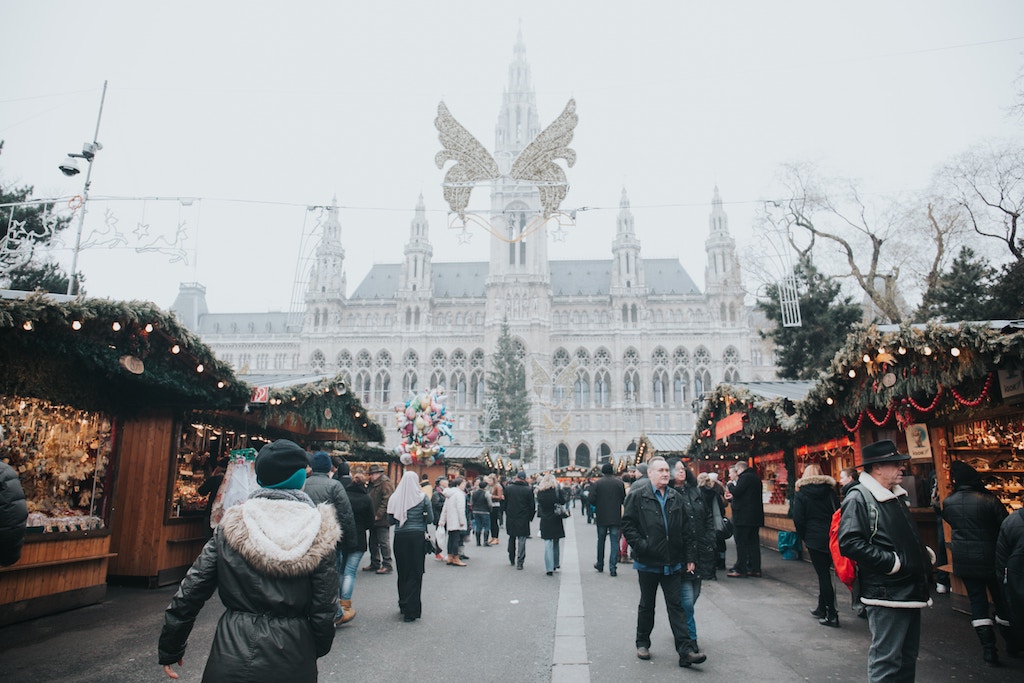 As a major city that has a long history in the arts, an intriguing royal past, and a strong connection to military history, Vienna has something that will interest everyone. Adding to the appeal is the ability to fly directly into the city and the ease of getting to and from the Vienna airport as a traveler. Here are six things that you have to see if you visit Vienna to truly get the most out of your stay.

While a tour through the sewers might not sound all that impressive, the route that the tour takes follows one showcased in films about the ruthless underworld of WWII Vienna. Known as “The Third Man Tour,” this trek through underground tunnels takes you back in time and lets you experience history rather than merely learning about it.

With a history dating back more than 500 years, this is one of the oldest boy’s choirs in the world. Operating even during times of war, the choir has managed to produce a number of highly skilled soloists over the years. The 100 members of the troupe perform a shocking 300 times a year, making it easy to get tickets and see this historic group.

Known throughout the world, Vienna’s opera has a longstanding tradition of finding the best and brightest stars. It isn’t uncommon for operas to star multiple international stars in this amazing city, giving you once in a lifetime performances that simply won’t be seen in any city in the world.

Normally one would expect to visit a single museum, but Vienna has at least four different museums that must be seen to be believed. Everything from the Kunsthistorischen Museum and The Belvedere Vienna which house some of the largest painting collections in the world to the Architekturzentrum or Architctural Centre are open to the public. Most of the most impressive museums are all in the same neighborhood, creating an easy to navigate district that can be toured in a day or less.

Known as the oldest zoo in the world, Schönbrunn Zoo sits on the groups of the Schönbrunn Palace. While it was traditionally only open to members of the royal family, it is now open to the public and manages to blend traditional architecture with modern enclosures and animal care methods.

At over 700 years old, the Cathedral has been at the center of Vienna’s culture for centuries. Even Mozart was known to have visited and had his wedding within the building, and the catacombs beneath have held the attention of authors for hundreds of years. The Cathedral itself features pieces from many different eras and is an excellent way to learn more about the history of the city.

From underground experiences to once in a lifetime art performances, Vienna truly offers travelers something extraordinary. Combining these must see experiences with top of the line transit and amazing food makes it a great bucket list item for any traveler.