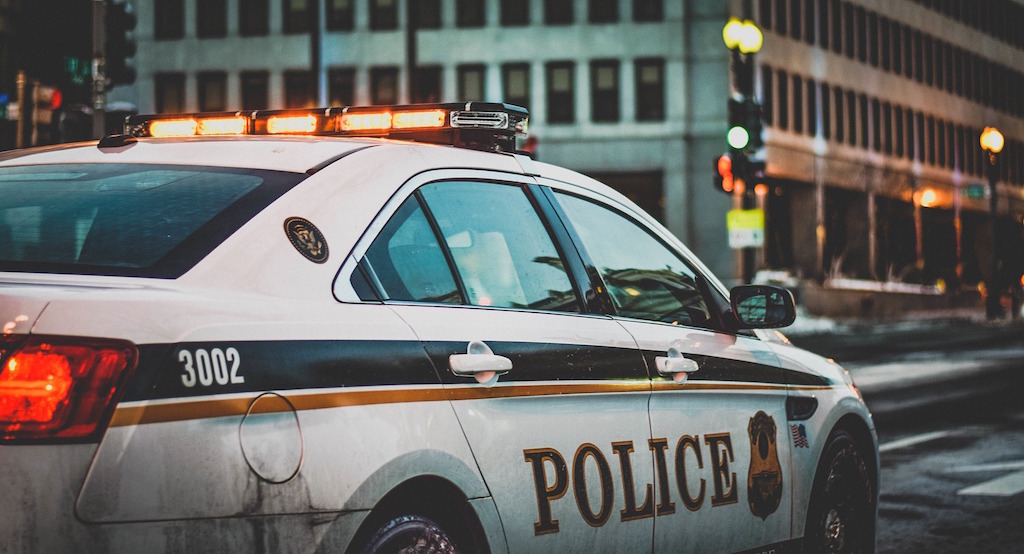 Whether it’s through the press or those high-profile TV shows, we’re not going to speculate. However, to say there would be a few myths about the police doing the rounds would be a gross understatement – new ones seem to emerge from the woodwork on a constant basis.

There’s no doubt that some of these are completely fabricated – potentially by those accused in some cases. It’s for this reason that this post has been put together, as we mull over some of the most famous police myths that are simply untrue.

Myth #1 – Some people are arrested and never find out why

Remember that we said how some myths are completely fabricated, potentially by the people who have been accused of the crime? Well, let’s assume that this is one of those myths.

Every person who is arrested must be told a reason why. This reason doesn’t come later down the line either, it should be communicated it immediately. This is also the point that you should be read your rights.

The fact that free arrest records exist, which contain all of the information about an arrest, shows just how public this information really has to be.

This is one of those myths that springs up all of the time but if you do find yourself in a position where you have been arrested, you certainly don’t have to answer every question.

In fact, the only questions you legally must enter relate to your name, age and address.

It’s also worth mentioning that before the police even say that you have the “right to remain silent”, you can still remain silent. In other words, the silent-rule exists for the duration of the process – not just when the police officer opens his or her mouth.

This is one of those myths that often appears on social media. It usually focusses around a video of somebody being arrested, before a police officer tells the person filming that they must stop immediately.

Well, the police aren’t able to do this. You are completely fine to film on public or private property (as long as you have the land owner’s permission in the case of the latter).

Myth #4 – The police aren’t able to search your car

This is something of a grey area. They can’t just search it “because they feel like it”, but there are certainly laws that exist which allow them to search a vehicle in a lot of cases.

In short, there are so many legal ways for a police officer to search your car, that they can regularly exercise this right one way or another.