Dan Purjes Talks About Skills Needed To Become a Journalist 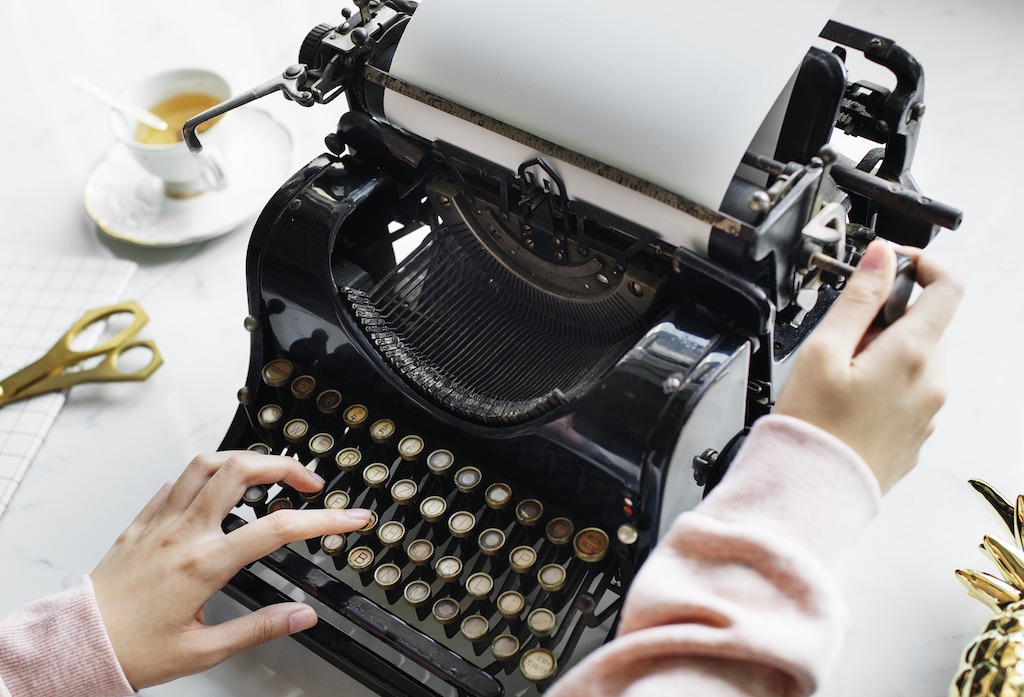 My buddy Dan Purjes has been a journalist for many years now, and he is currently working freelance for some major publications like Barrons, the Wall Street Journal and the New York Times. Dan specializes in writing about finance and he will report on things like asset investment, fund investment, real estate markets, cryptocurrency and global economics to name just a few. Dan has a main story or two under his belt as well and he is well respected in his field. I had a coffee with Dan in Rockwood, NYC last week, to pick his brains about what skills are required to be a great journalist, and here is what he said.

Dan stresses just how important talent is in this industry and not just that you have it, but also that you work hard to support it with other skills, and nurture it so that you can make it the best that it can be. Many people think that they could be a journalist simply because they can write, but there is much to being a journalist which is way beyond simply writing. Dan also notes the amount of people who he has worked with in his life, that had great talent, more than he did, but because they failed to work on their talent, they ended up getting left behind.

Whilst Dan most certainly confesses that there are lots of charlatans out there who are looking to make a quick buck through the reporting of speculation and falsehoods, he reinforces the point that a great journalist must be someone that is always on the hunt for the truth. As Dan says, throughout the years we have seen some of the finest journalists come through the cracks, because they have unearthed some spectacular truth and worked hard to get to the bottom of the story. Without this desire for the truth, people have more chances of being a hack than a respected journalist.

A journalist is only has good as his list of contacts Dan tells me, and this is in fact where he gets all of his inside information, the scoops that nobody else gets, as well as corroborating quotes and comments. Dan has created this network of contacts through being likable and investing his time into creating and maintaining relationships. Dan says that as far as being a good journalist goes, you can measure someone’s success based on who they know, and what they can find out.

Dan makes a great point about having to stay on the pulse of whatever is topical and most importantly, knowing more about it than the readership. Dan tells me that most of his job is spent looking at new information, new trends and new ideas which are forging their way into his domain. A journalist who cannot stay on the pulse, will soon become a dinosaur.